US Magistrate Judge Sally Berens said that there was ample evidence of probable cause and bound them over for trial.During the preliminary hearing, Fox's attorney, Helen Nieuwenhuis, and Garbin's attorney, Gary Springstead, questioned FBI Special Agent Richard Trask about the actions of the armed extremist group.

He testified that he heard discussion of the plot to kidnap Whitmer before President Donald Trump's tweet in mid-April saying "LIBERATE MICHIGAN!"...     more 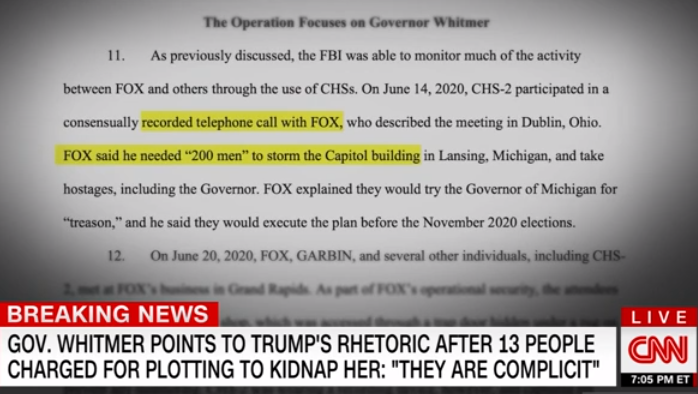 Oct. 18 - GRAND RAPIDS — The U.S. Attorney's Office in Grand Rapids on Friday released a wide range of photos, videos and other exhibits introduced into evidence at a preliminary examination for six men charged with conspiring to kidnap Michigan Gov. Gretchen Whitmer.

The Detroit Free Press requested release of the exhibits.

Some of the photos and videos were shot by one of two confidential informants who had been accepted by the Wolverine Watchmen as a member of the anti-government group, sometimes described as a militia group.

On Friday, Berens wrapped up a preliminary examination and said there is enough evidence to send five of the six defendants to trial. The sixth man is awaiting extradition from Delaware. All six men have been in custody since their Oct. 7 arrests.
In addition to the federal defendants, eight other men are facing terrorism-related charges filed by Michigan Attorney General Dana Nessel.     source 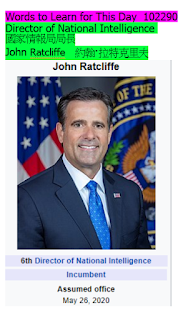